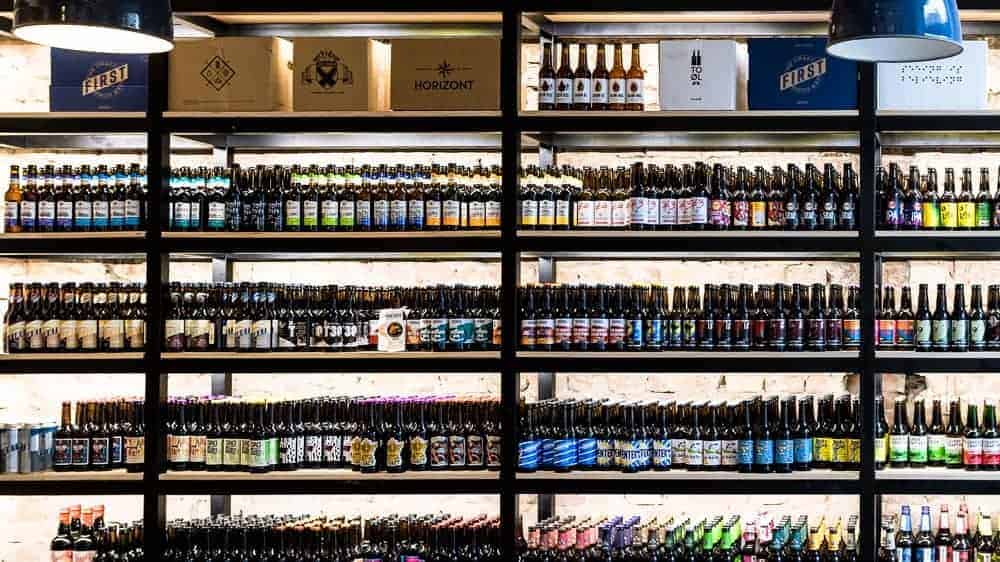 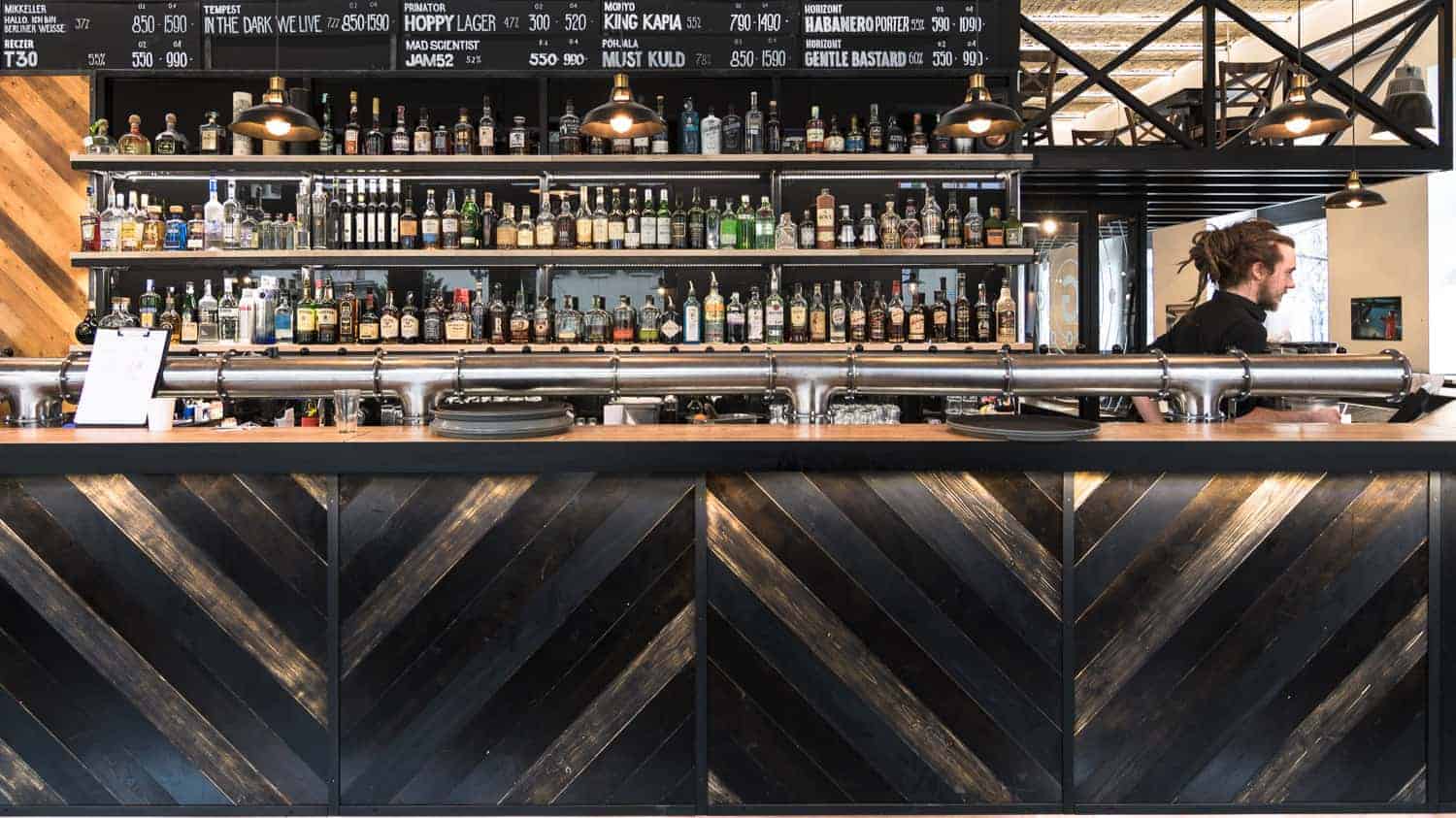 Welcome to Part II of our series on the cost of craft beer in Budapest. In Part I, we followed our flagship Red Shift from ingredient costs to its departure from the brewery, and looked at a few emerging issues with the Hungarian brewery scene.

Here’s where we get into slightly delicate territory: once we sell a keg to a partner bar, we lose control of its pricing. For the first few years of the Budapest craft scene, the tacit standard was a tap markup of 150%; a brewery’s gross price per liter was simply translated to the bar’s gross price per 4dL. So we could reliably assume that our Red Shift, which we sell to bars at 991ft per liter, would hit the taps at the critical threshold of 990ft per ‘craft pint’.

The first and most obvious disruption to this tacit agreement was the opening of a BrewDog pub in the tourist center of Budapest, accompanied by a certain amount of sticker shock for most Hungarian visitors – BrewDog Budapest is routinely the most expensive place to drink local craft beers, pushing the traditional 150% tap markup into the 250-300% range.

BrewDog do have several market advantages which help them here: global brand recognition, a dead-central location in a tourist hub, and a bar renovated to their frankly beautiful franchise standard. As an isolated phenomenon, we can’t really fault them for a bit of gouging.

But within weeks of their opening, we witnessed a metastasis: other bars in the Budapest craft scene began raising their markups, tacking on an extra 100ft here, 200ft there. The result has been striking; within 6 months of BrewDog’s arrival, we saw standard tap markups in many bars drift toward 200%, with prices on our Red Shift rising as high as 1190ft for a 4dL ‘craft pint’. As with the breweries themselves, there are also a few bars taking advantage of this upward trend to differentiate themselves, dropping toward 100% tap markup to undercut the competition.

To put all this into concrete terms, here are the gross tap prices on a beer we recently delivered to four bars in town:

If you’ve been paying attention, you can probably guess that Bar D is BrewDog. But have a look at the other bars – while A & B are undercutting the standard at roughly 100% markup, Bar C has opted to split the BrewDog gap, charging a 28-34% premium compared to their competitors.

So the former standard is unmoored, with tap margins drifting freely in both directions. In an ideal market, this would simply drive more business to the cheaper bars, but our experience hasn’t reflected this. Our guess is that people simply don’t comparison-shop for craft beer prices in Budapest, particularly when it comes to the very limited releases we put out from our nanobrewery.

We need to emphasise at this point that there’s nothing inherently wrong with large tap markups. Bars are expensive to run, and in many countries the sky-high prices on craft beer help to provide bar staff with comfortable working conditions and a living wage in increasingly expensive city centers. Tap margin hikes can also be used to build better bar systems, from foam control to refrigerated keg storage.

Unfortunately, it would be difficult to argue that either of these motivations is at play here. On the contrary, we’ve found that the bars investing the most in both equipment and staff are often the lower-priced ones, while many costly establishments garnish tips and resist renovation. So despite the craft explosion in this town, cold rooms remain vanishingly rare, and bar staff, while better paid than they were 5 years ago, have seen both the local cost of living and their employers’ return on capital surge far beyond their modest wage increases.

Another, broader market shift has also played a part in disrupting the local price structure: the rash of ‘taproom’ openings. The term can mean many things, but in Budapest it increasingly denotes a bar run on contract to a brewery, a ‘wet lease’ of sorts which a brewery employs to sell volume in the center of town. Unlike many similar establishments in other countries, these venues do not have working breweries on site, nor do they share staff between brewery and bar. The host bar is typically an older location which has fallen into obscurity, and refreshes its interior (but often not the serving systems) with an aesthetic branded to its contracting brewery.

Because they are run on contract, a strange reversal occurs: these taprooms are frequently the most expensive place to buy the brewery’s beers. BrewDog, again, is the prototypical example here. Rather than sell cheaply in their own location to reflect the higher profits they reap from on-site sales, a combination of market placement and stacked profit motives conspire to make BrewDog Budapest a remarkably pricey place to drink a Punk IPA. The only obvious logic available to customers is that they are being charged extra for the privilege of the branded experience. And to a certain degree, that’s defensible if you’re BrewDog; if you’re a new Hungarian brewery, though, it becomes tougher to justify.

So what is to be done? Many of Budapest’s craft beer bars are hiking prices across the board, double- and even triple-dipping into customers’ pockets as they increase margins on distributed beers and overcharge for the privilege of drinking in a whitewashed pub with a brewery’s logo above the bar.

We’ll have some answers for you in two weeks’ time with Part III: Solutions.

The Cost of Beer in Budapest

The cost of beer, part ii: the bar 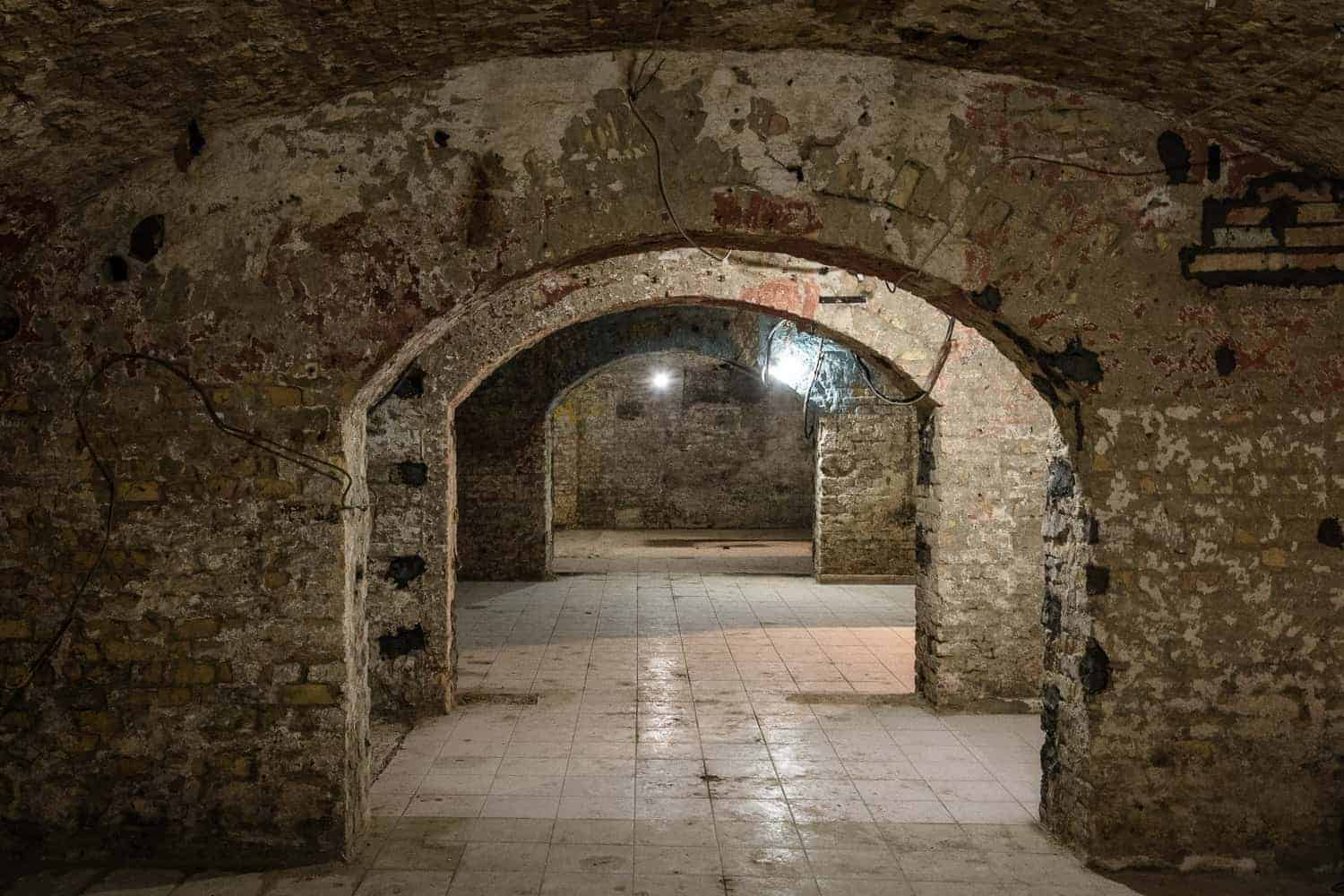 The Cost of Beer in Budapest The cost of beer, part iii: solutions 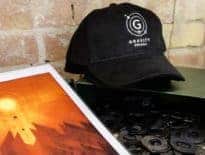 The Cost of Beer in Budapest The cost of beer, part i: the brewery